At Koz’s Green World Gallery, we are passionate about supporting our communities and charitable events.

Koz and Pam joined Key West’s Mayor and First Lady, Craig and Cheryl Cates, and other friends at the 12th Annual Mayor’s Ball at the Casa Marina in Key West.  This was a wonderful evening of dining, dancing and silent auctions to raise money for the Florida Keys Children’s Shelter.

Now in its 31st year, the Wesley House Valentine’s Day Gala is an island “must do” event.  This year’s event was hosted by our friend and philanthropist, Howard Livingston.  Evening highlights included a gourmet buffet, drinks, dancing and the island’s largest silent auction.  Koz and Pam participated in the live auction of Howard Livingston’s famous margarita made in Howie’s 1953 Johnson.  This annual event raised $55,000 for Inez Martin Child Development Center. 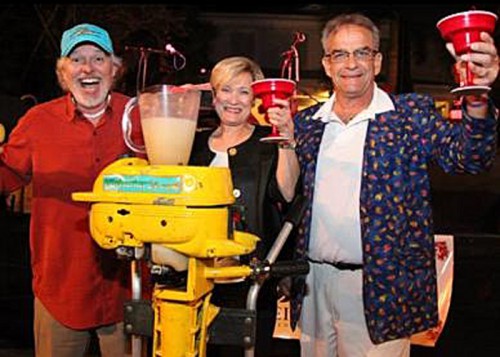 Koz and Jason Harvey joined other Trop Rock enthusiasts and Jimmy Buffet fans as they “partied with a purpose” at Music on the Bay.   Wow, what an awesome venue!  Some of the best Trop Rock performers on the planet performed on outdoor beach stages at Whiskey Joe’s Barefoot Beach Bar in Tampa Florida.  This event raised $27,000 for Shriners Hospitals for Children. 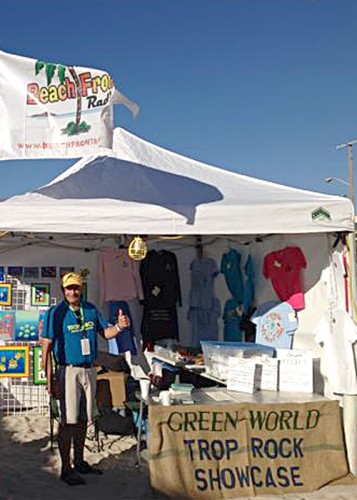 On a recent trip to Kozibbean Studio North (Michigan), Koz and Pam attended the Spectrum Health Gala in Grand Rapids, Michigan.  With over 300 people in attendance, you could feel the LOVE….love for moms, newborns, their families and the health care of our northern community.  Through generous contributions, the Gala raised more than $100,000 for the renovation and expansion of the United Hospital Obstetrics Department. 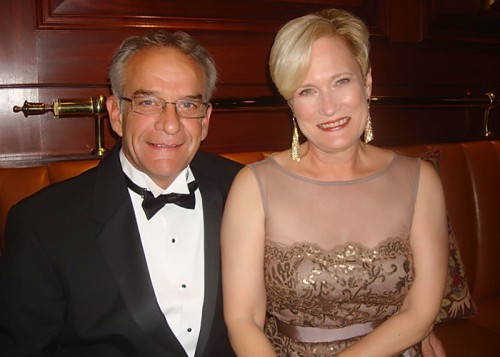 Boys and Girls Club Fundraiser at Margaritaville May 11, 2014

Koz attended the 12th annual Boys and Girls Fundrasier at Margaritaville again this year.  It is always a fun time with lots of delicious Caribbean food and margaritas, a huge silent auction, raffles and music by Howard Livingston and the Mile Marker 24 Band.  All proceeds benefited the Boys and Girls Club of the Florida Keys. 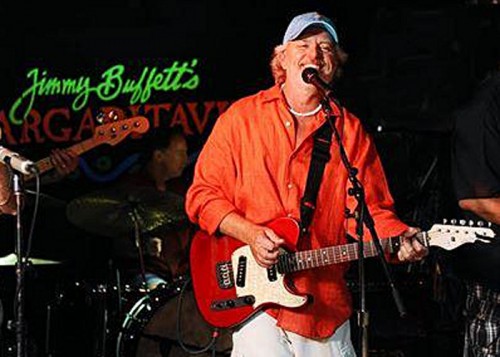